How to change iOS icons

Open the Shortcuts app on your iPhone or iPad.

Add a new Action by clicking on the plus sign in the upper right corner.

In the script that appears, click Choose and then select the application which icon you want to change.

Click on the three dot icon in the upper right corner.

Then select the Add to Home Screen command

Click on the New Command 1 button under Home Screen Icon and Title and enter a name for the application.

Select the desired picture, if you have not opened it before, use the Browse tab. 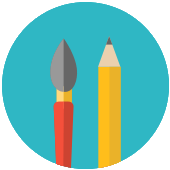 IOS 14 introduces the ability to customize icons. After 13 years of existence of the operating system, developers have allowed to change its appearance. Our collection of iOS icons follows Apple's guidelines. Pixel perfect size of these icons - 50 × 50 px. Also, now you can add widgets to the home screen, and you can also create your own widgets. Previously, they were available on a separate screen to the left of the desktop, but now they can be placed interspersed with application icons. It is interesting that earlier Apple itself was very categorical about any attempts to customize the system. Moreover, users not only got the opportunity to create their own icons, but also sell them! Apple probably planned that such a solution would help users to fine-tune the iPhone for themselves, including increasing productivity due to this: for example, installing interactive widgets with notes, a to-do list and a meeting schedule. Together, this has led to the creation of custom screens on iOS 14 - they are stylized for Windows 95, PlayStation 2 memory cards, paintings and even the Minecraft game. 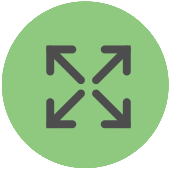 Resizing an image is one of the most frequently performed operations in photo editors. However, not all editors allow this to be done conveniently and simply. In our editor, this operation is incredibly easy. You can not only reduce or increase the size of your image, but also, if necessary, maintain the original aspect ratio. 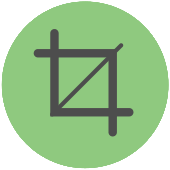 Cropping images is now available online. Without any applications or programs, right in your browser. In two clicks, you can easily crop your photo to the desired size, cut out the desired element from it. All this in the most convenient and familiar interface. Remove excess parts from your images. 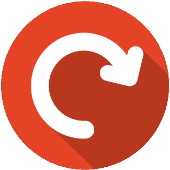 Image rotation and reflection are two basic functions of any photo editor. And you can use them online. You can rotate your image left and right, select the rotation angle. And also flip your image vertically and horizontally. All this is very convenient and easy to use. 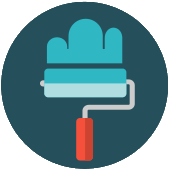 Image blur is a very popular effect. With it, you can add a sense of movement to your photo or just make certain parts of the image less clear. The use of blur is limited only by your imagination. And we will make sure that blurring in our editor will be easily and hassle free. 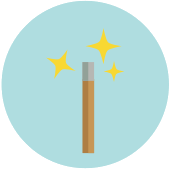 Photo filters quickly and quietly burst into our lives with the advent of smartphones. Since that time, it has become difficult to imagine someone posting a photo on the Internet without prior processing. Well-known applications like Instagram or Prisma have released their photo filters, which have gained great popularity. All of them are available to you in our editor with photo filters. 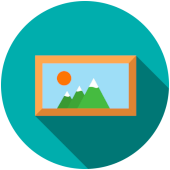 With our editor you can quickly and easily insert a photo into a frame online right in your browser window. Photo frames - holiday, romantic, themed, a variety of charming frames for your favorite photos. Adding photo frames is a great way to bring bright details to your day, surprise, delight loved ones and friends. 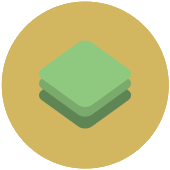 The texture overlay on the digital image makes the work more interesting. Thanks to the texture, you can add depth to an image that looks completely flat, as well as add organicity. Using the convenient editor, you can apply texture and add shadows to specific areas of your work, without compromising the colors and shapes of your drawing. 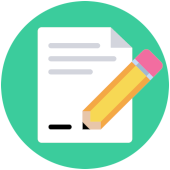 Adding text to photos is a very important feature that may be needed in various situations. It doesn’t matter if you are a professional photographer or just make a postcard for friends, you can write any words on your image using our editor. 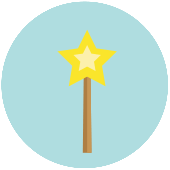 Recently, it has become very popular to add stickers and clipart to photos. If you still do not know what it is - just go and try it yourself. You can stick any mini-pictures onto your photos with ease, one or more at a time. 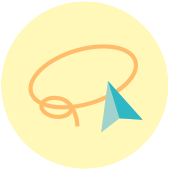 The most popular photo editing item is vignette. It is used in the case when you want to highlight a specific fragment in the picture. This is achieved by softening the lighting near the desired element, the area around it is darkened or blurred. Using this effect, the photographer darkens the edges of the picture and focuses on the central area. 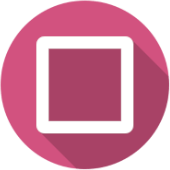 Rounding off corners in photographs is a fairly common operation when editing images. People round the corners of pictures for various reasons - for use on websites, in social networks, for creating postcards. In any case, our tool will allow you to do this without any problems. 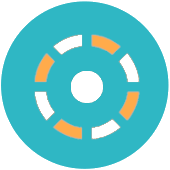 Photos “Tilt-Shift” - style of photo and video shooting with a special lens that creates an image in such a way that all objects seem like toys. Today, the Tilt-Shift effect is gaining momentum in popularity. Such photographs are mainly taken from a height, from the roofs of houses, pillars, mountains or aircraft, in order to make it possible to cover a large viewing area for the photograph taken. Tilt-Shift lenses focus on a single part of the photo and blur the surrounding area to create the optical illusion of a miniature landscape. Tilt-shift lenses are quite expensive, but a similar effect can be achieved by using graphic editors or special online photo processing services.